This is going to be a small photo essay of the insights I had while biking through the Himalayas. Before we get to the pictures, my "winter of study" has been an extreme success. I'm even considering the possibility that I should spend spring the same way, by just studying. Maybe I should do it this whole year. Maybe my whole life should be spent this way. Okay, let's not get carried away. How can I say that it was a success? Because my dreams have been getting more and more vivid as the days go by. Every day, after I finish working on my projects I religiously look forward to going to sleep. It's like going to the movies and it's quite exciting. There were times when I couldn't dream for months on end. Those were dark times in retrospect. In a way, having more dreams is kind of a signal that I'm kind of in harmony with the thing inside and outside which is nice.

Some days the dreams are so vivid that I need to wake up and text a friend to make sure I'm still not dreaming. Recently I had a dream that I was locked up in a prison, and this prison was near a dam that was about to break. Anyway, I scheme and make a daring escape from this prison and get on a train to leave it. Now, what does this signify? Some would say that the dam on the verge of collapse signifies globalization and the overloaded system, and me escaping the dam signifies that I'm running away from the great collapse. The truth is that I don't really wanna run away. When everything collapses, I want to be in the centre of it looking around and basking in the glory of it and I really won't be holding on. So this dream was a sign that I have a helluva more work to do to not run away.

Now coming to the essay, how did I come up with it? I drive for 20 minutes thinking about things. When some key insight hits, I stop the bike and note it down. My friends reached back 30 minutes before I reached! So here it goes. 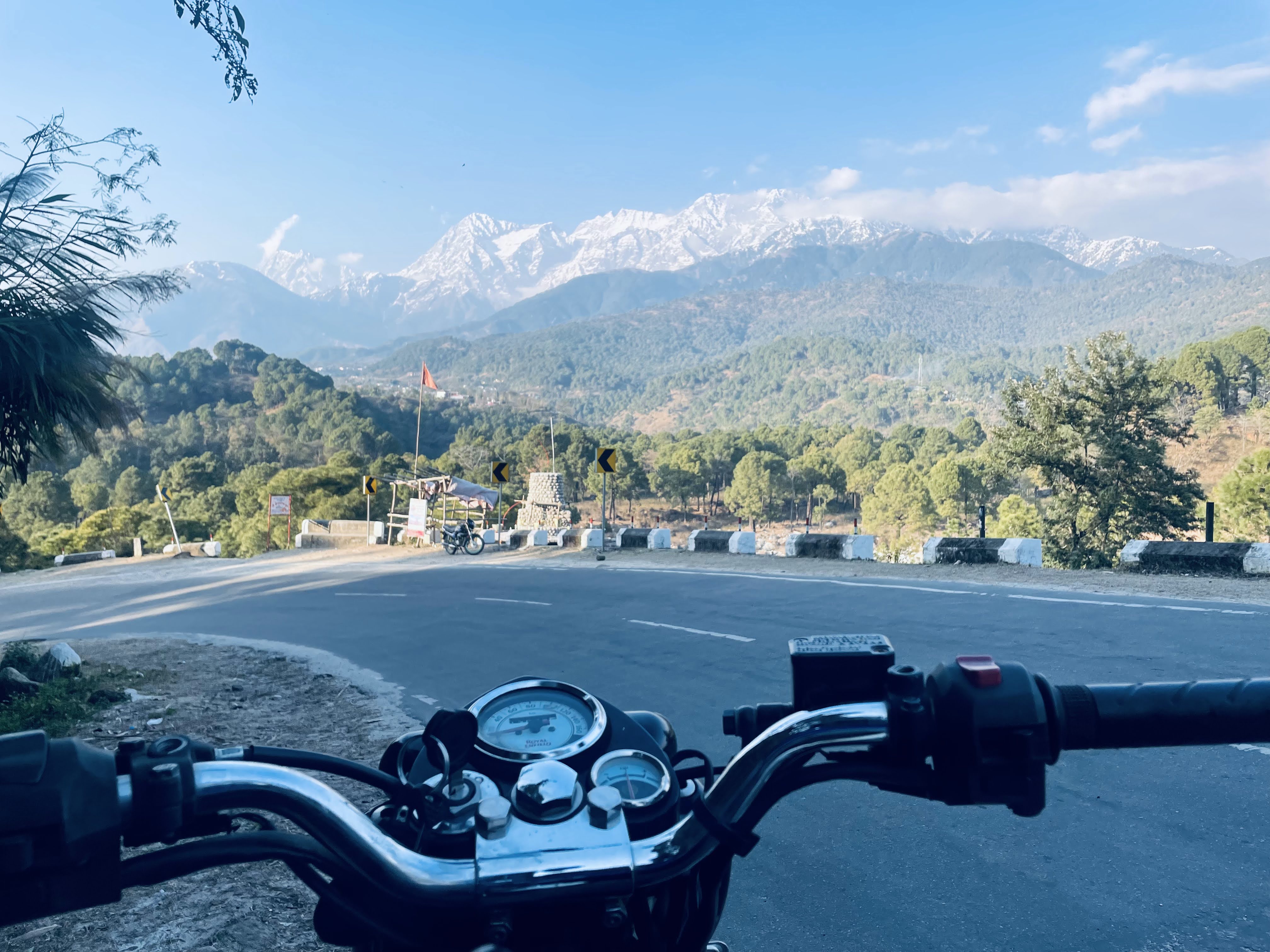 Things built from places of spiritual scarcity most often turn out to be twisted and do not last long. That's why a lot of modern technology is so good at amplifying insecurities and not so good at amplifying the positive attributes. That's also the reason we need an "AI ethics" team to overlook the people building AI. Who would overlook the "AI ethics" teams? We're building a house of cards. How can we build anything that lasts and enrich lives if we don't trust ourselves? 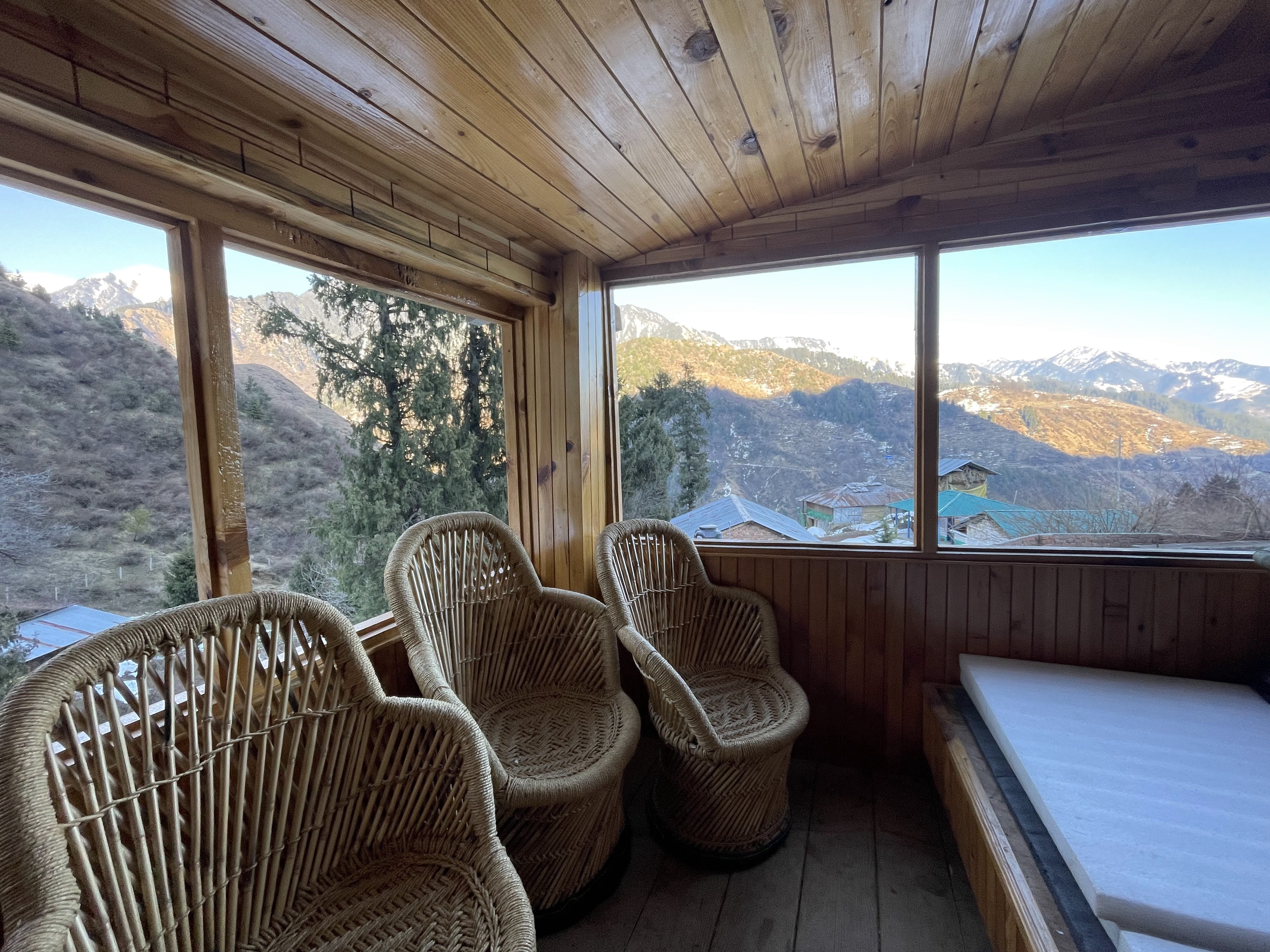 There's no rush to build. It's okay if things take decades to build and good things take patience. There is no point in pushing yourself to get something done and if you do most often it's because external forces are meddling in issues that you should solve yourself. Every time I work on my technical projects, I tell myself this so that my insecurities may not seep in to ruin art. I have all the time in the world. Do not look at the journey of others and impose artificial restrictions on your own life. That's a dick-measuring contest and dick-measuring contest are for suckers. The systems we have now, at least in technology, has only been around for 20 years. It's not even sure if these are going to be there in another 20. Stop holding on and when in doubt, remember the Lindy effect. 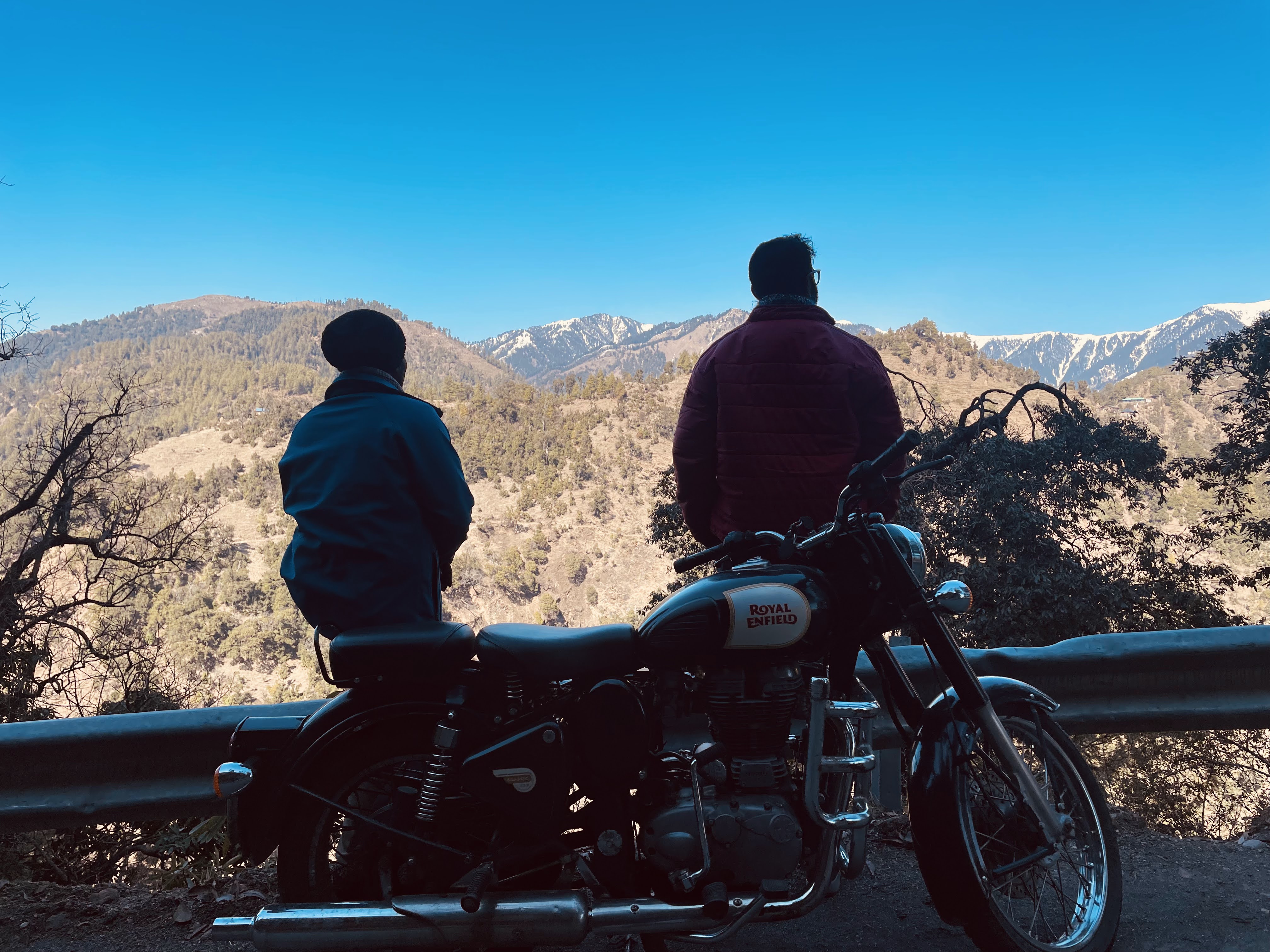 To flourish in this century, you only need to focus on three things - competency, credibility and network. It's not that difficult. Be extremely competent in one or multiple trades. Build credibility in that trade by building things and proving that you're competent and most importantly cultivating genuine relationships with people who are on the same journey as yourself. Each relationship is unique, put effort into growing the ones your heart says is right without expecting anything back. 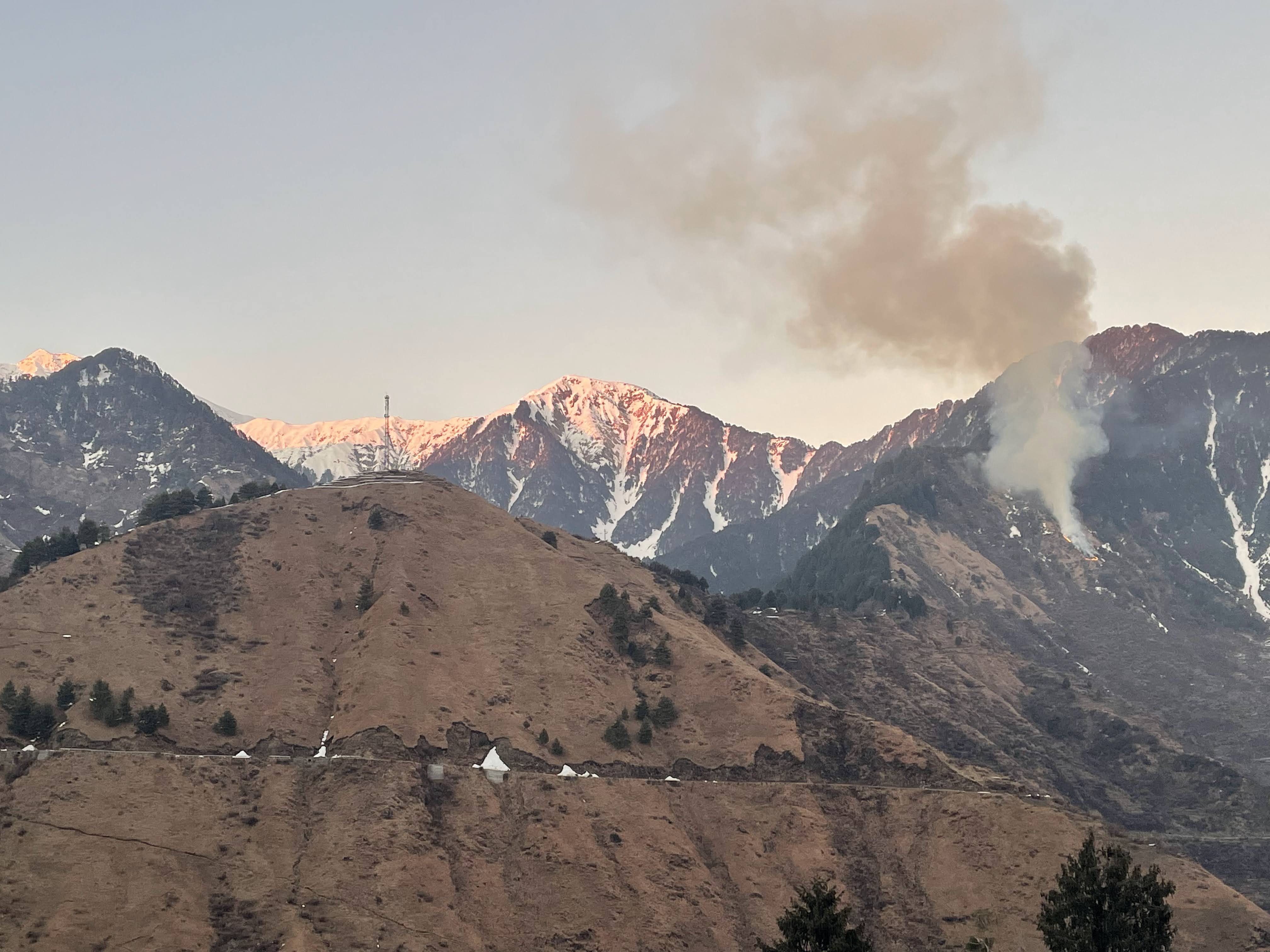 Money is a tool as well as a monster that grows in size as your wealth grows. You need to master yourself before you can master how to control money. Even the best and the brightest gets corrupted by it. Make sure your internal housekeeping is done and is correct before you start playing with the monster. It's a good servant but a vicious master. The bigger the monster gets, the more competent you need to be as a rider, otherwise, you become an agent to the money monster. 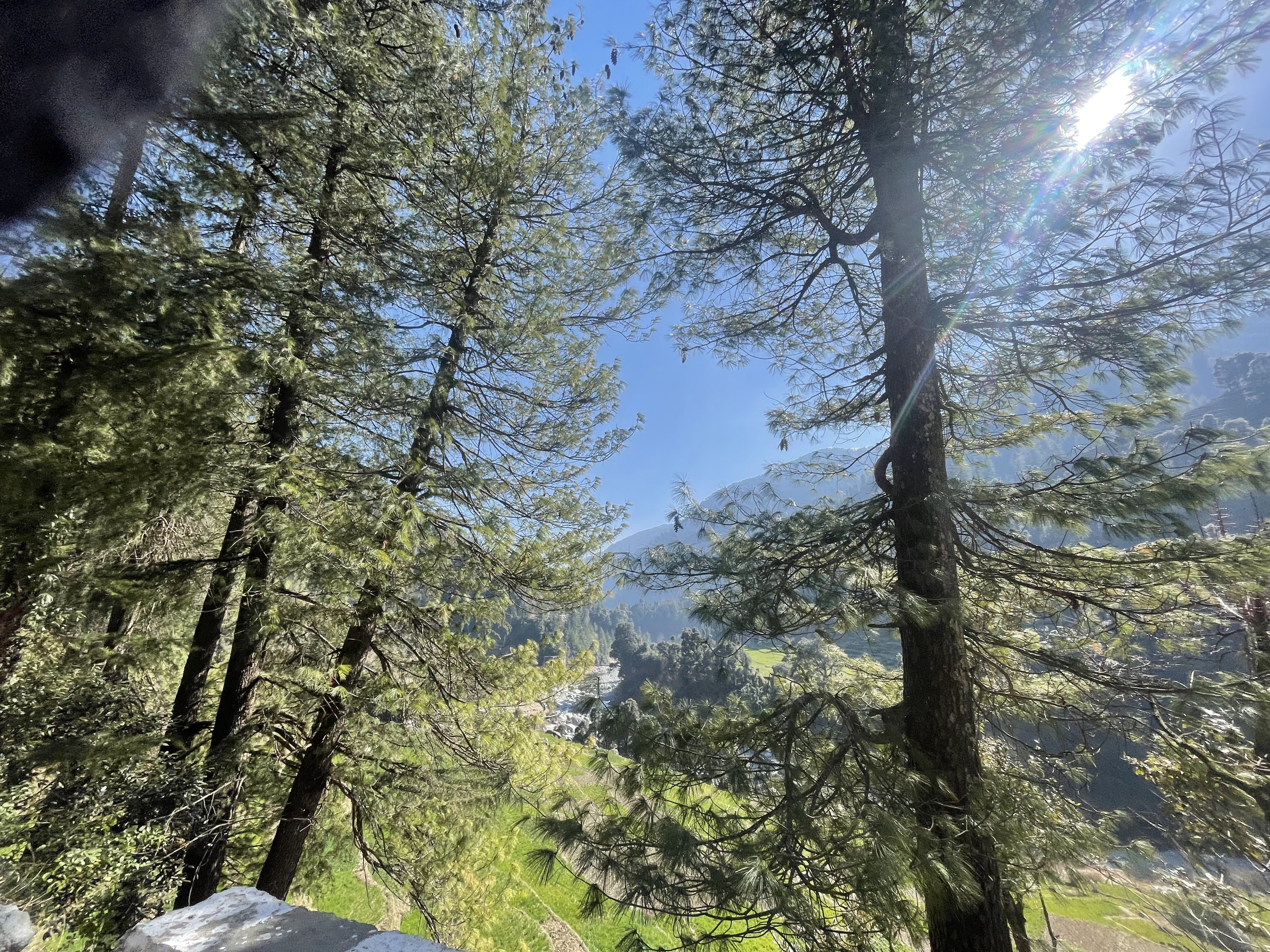 Also, stay in touch with art, have a harmonious relationship with people of other genders that goes beyond romance, and break the link between money and your hobbies. They know things you don't. They see things that you don't. If every one of your activities is directly or indirectly tied to making more money, the money monster has you on a leash. The world is bigger than that. The thing the above three has in common is that in one way or the other it aids you to break out of the money-mind. As an engineer, under the pretence of going after excellence, I'm prone to mindlessly building instead of focusing on beauty. Truth is the only thing I need to focus on is beauty and excellence will follow suit. 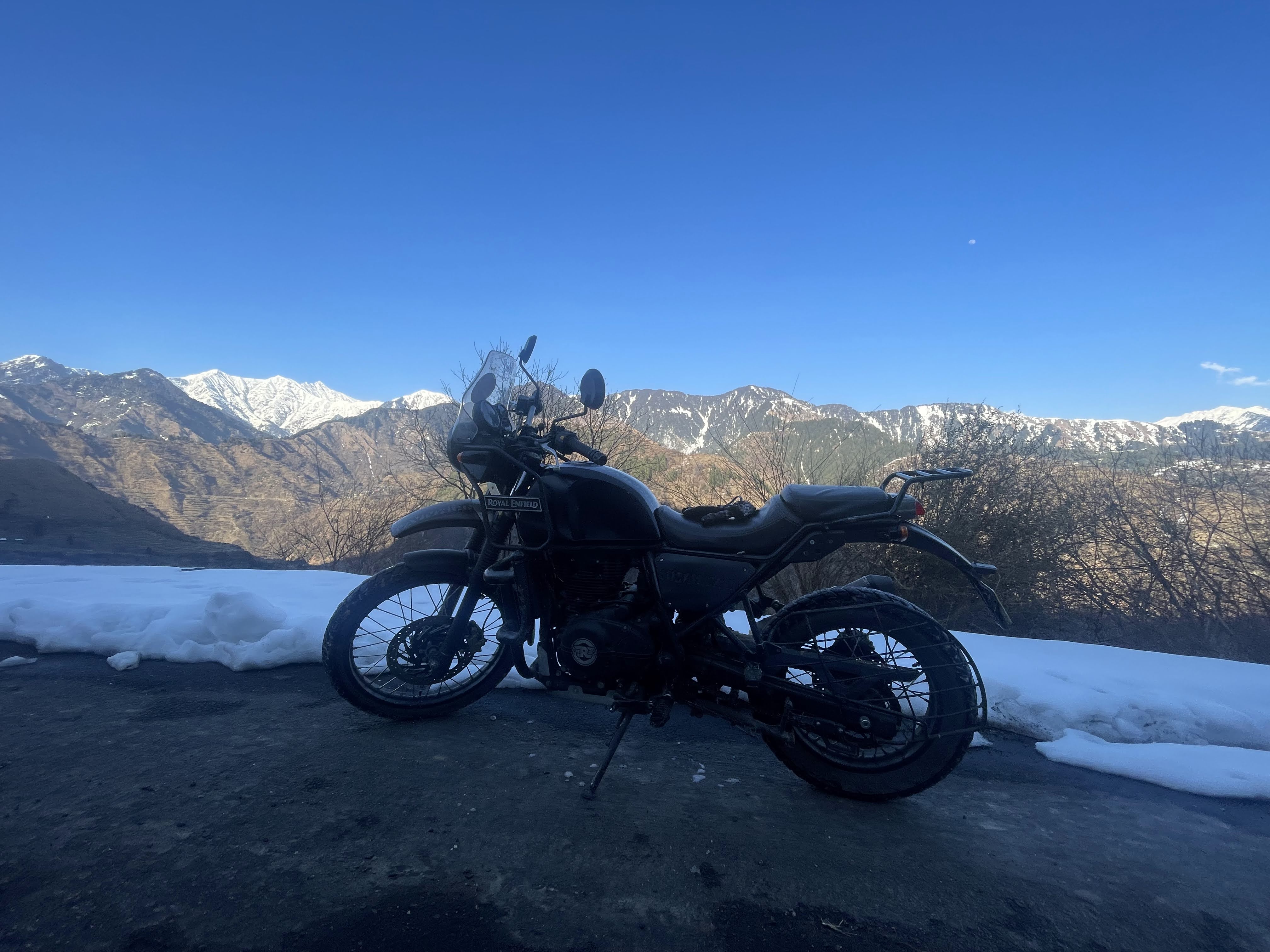 Treat your personal philosophy as a being that is alive. Inspired by what @algekalipso said about political theory having immense power. Imagine if your personal philosophy came alive as a being with immense power and strength. How would it interact with the world around it? Would it leave or trail of destruction or would it enrich everything it touches? Even worse, what if this being is not of your creation? What if someone else transferred it to you? Maybe as a part of your indoctrination, your mother, or your father, or the state implanted this thing in you. Then the first step is to understand that you're the agent and to understand the nature of this being so you can step away. 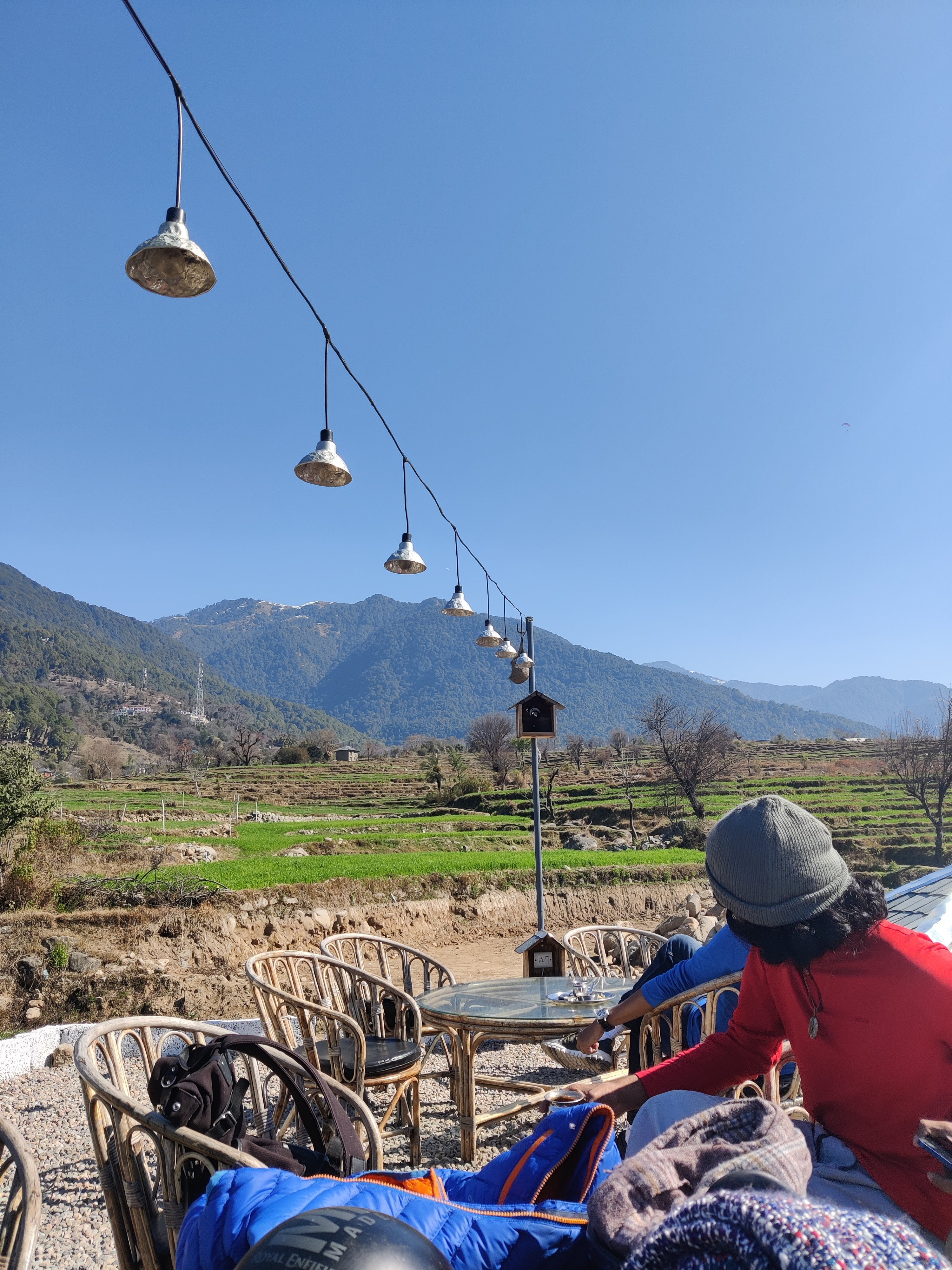 And coming to my final point. My only goal is to get as close to my true nature as I can. I'm an agent of an unknown force, for now. I seek to understand this force and through dissecting it to understand myself. I can't do it alone so I seek the people, experiences, information and places that help me do it. Just doing that, just finding out your nature would be a life well-lived. To live as yourself and not as an agent to an unknown power of unknown origins. I've only set out on this journey. I wrote this as a way to remind myself what the journey is about. I hope you find something useful in this. 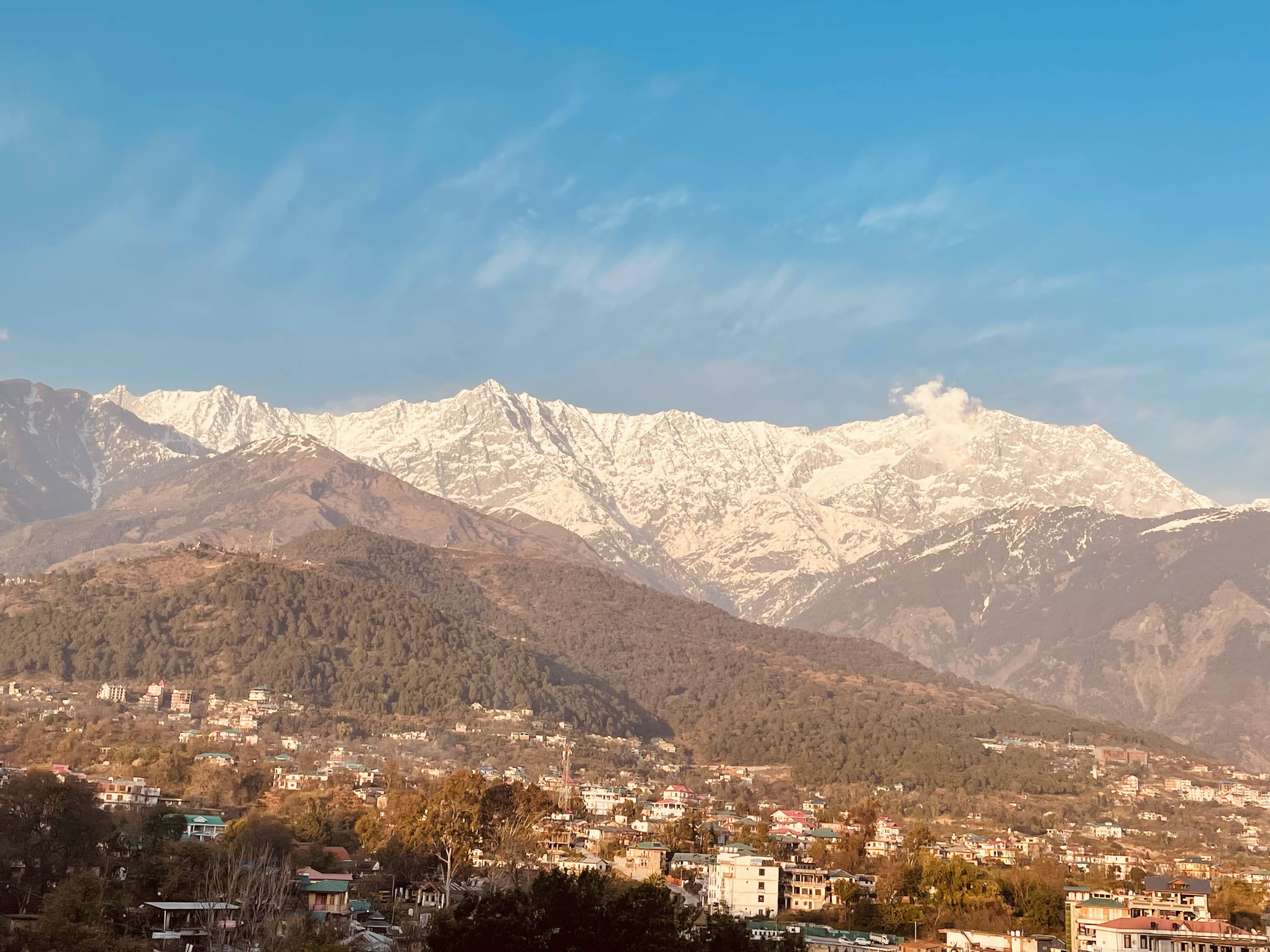