how to defeat monsters with mountain power

The point I was trying to make was that we have a pretty shitty relationship with power as a species. How many people can you think of who has a good grip on power? We either renounce power completely or get corrupted by it. This has only been accelerated in the modern age just like a lot of things in this decade. It seems like we only have choices that are a dichotomy - renounce power or get corrupted by it. Just like how the right and the left have become more polarized. Where is the nuance and how do we find a middle-ground?

Recently I've developed an interest in shadow-work and the Jungian shadow. The repressed part of the human psyche. The monster that has a hidden say in what we do and what we say without us knowing it. If you aren't a full-time lurker inside TPoT, this is how Buddhism for Vampires describes the human shadow.

Jungians speak of “the shadow.” Anger, lust, and creativity, when exiled, fester and mutate in the dark. They grow hideous, resentful, and plot revenge. When emotional stress weakens the wall between “self” and “shadow,” they erupt and wreak havoc. Because the visible or “light” self chose not to see them, it gets no warning and has no knowledge of how to cope. Rejection may seem like the least dangerous strategy for coping with monstrosity, but when it fails, it does so catastrophically. And even when it succeeds, it has a high price in wasted energy and lost power.

How do we defeat these power-hungry monsters within? Linking this quote from an essay called Hunting the Shadow

We can embrace our monstrosity while cultivating our human nobility. We can allow each to transform the other, so we become cheerful, kind, useful monsters who are also overpowering, unpredictable, and dangerous heroes.

Power is a complex topic but it's imperative for survival, to move forward, to not get stuck in the same muck. We need to understand it and put it to good use. It's through harnessing the power that we get the agency to change something that's bothering us, to fix things that are broken. If we're not aware of how power works, well, things will get quite… complicated, to say the least. When you leave your apartment in the morning and you see your neighbour, you have the choice to greet them or to not greet them. That's power. You making art, that's power. You journaling your thoughts, that too is power. So how do we harness this complex… thing? Power is a double-edged sword, most people who are in "positions of power" are overgrown children who get hijacked by this force. By using an analogy from the Lord of The Rings - how do you become a good ring-bearer? We need to train. We need to put in the work. If power is a double-edged sword, we need to become master swordsmen. 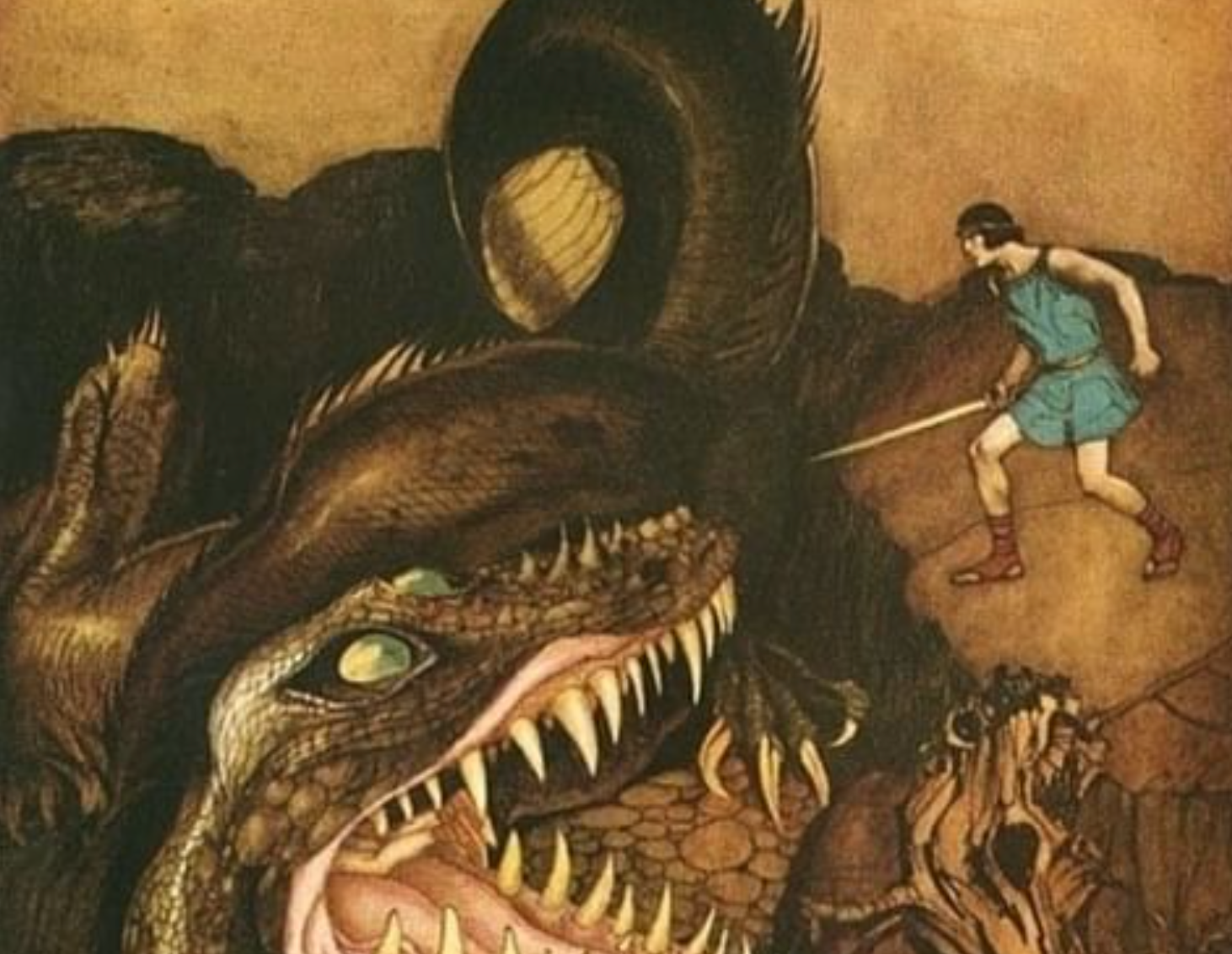 Most of the time, it's our shadow selves, the monsters within that have access to the sword of power. We use the sword of power without being aware of who we are. That results in mayhem. It makes us an agent of destruction, it manipulates us and after it's done with us, there's nothing left of the human that was there was before, no personal agency left to salvage something, anything. Corrupt, morbid power stems from the ego. This shadow is transferred to us even before we could understand the nature of this world. How do we get a leash over this ego? How do we understand these monsters within and get them to cooperate with us? There are a ton of ways to do it and I'm going to describe one that seems to work for me.

One funky question I ask the elders is - "Why was the Buddha enlightened in the mountains and not in the plains?". It's a pretty stupid question if you think twice about it, so don't think twice about it. There is one more related question to which the answer is the same "Why would any community move and settle in the mountains where the winters are harsh and the resources are low?". The abstract answer is that mountains are a region of sheer, raw, unpredictable power. Not just spiritual, metaphysical powers, but physical power. Mountains are forged when insanely big tectonic plates smash against each other and buckle up like the hood of a car in a head-on collision. Raw universal power. Now compare this power with the morbid power that stems from your ego. It is no match.

So the answer to the second question is that people move here because even though life is tough, the power of the mountains protects them from invaders. Life is relatively peaceful. The only uncertainty comes in the form of harsh mountain weather, that's tolerable with some evolutionary tricks, really. Even though life is a tiny bit hard, you can be sure that some power-hungry monsters don't come up and seize all that you've built. In short the mountains transfer a bit of vitality onto you. Like Peter Thiel says, competition is for losers.

This is why plains are tricky because since it's so easy that you have conquests all the time. It's quite hard for power-hungry monsters to cross mountain ranges of power. It acts as a natural force field that repulses and keeps away morbid power. You can also use this natural force to cleanse your body of morbid power. There are potentially unlimited uses and literally no downsides! Well maybe the only "downside" if you want to call it that is that you need to make a sacrifice to get this "upside" in return. I'm of the personal opinion that politicians and people in power should be made to live at an altitude of 15,000 feet or higher for at least a year to inculcate some nobility.

People think you encounter monsters when you move up but actually, you move up to escape them. The only monsters you encounter are within, which can be defeated. Stay long enough with intend you might even become a Shaman. For natural beasts like bears you know is dangerous, humans are unpredictable and each human is a unique monster. The devil you know versus the devil you don’t. 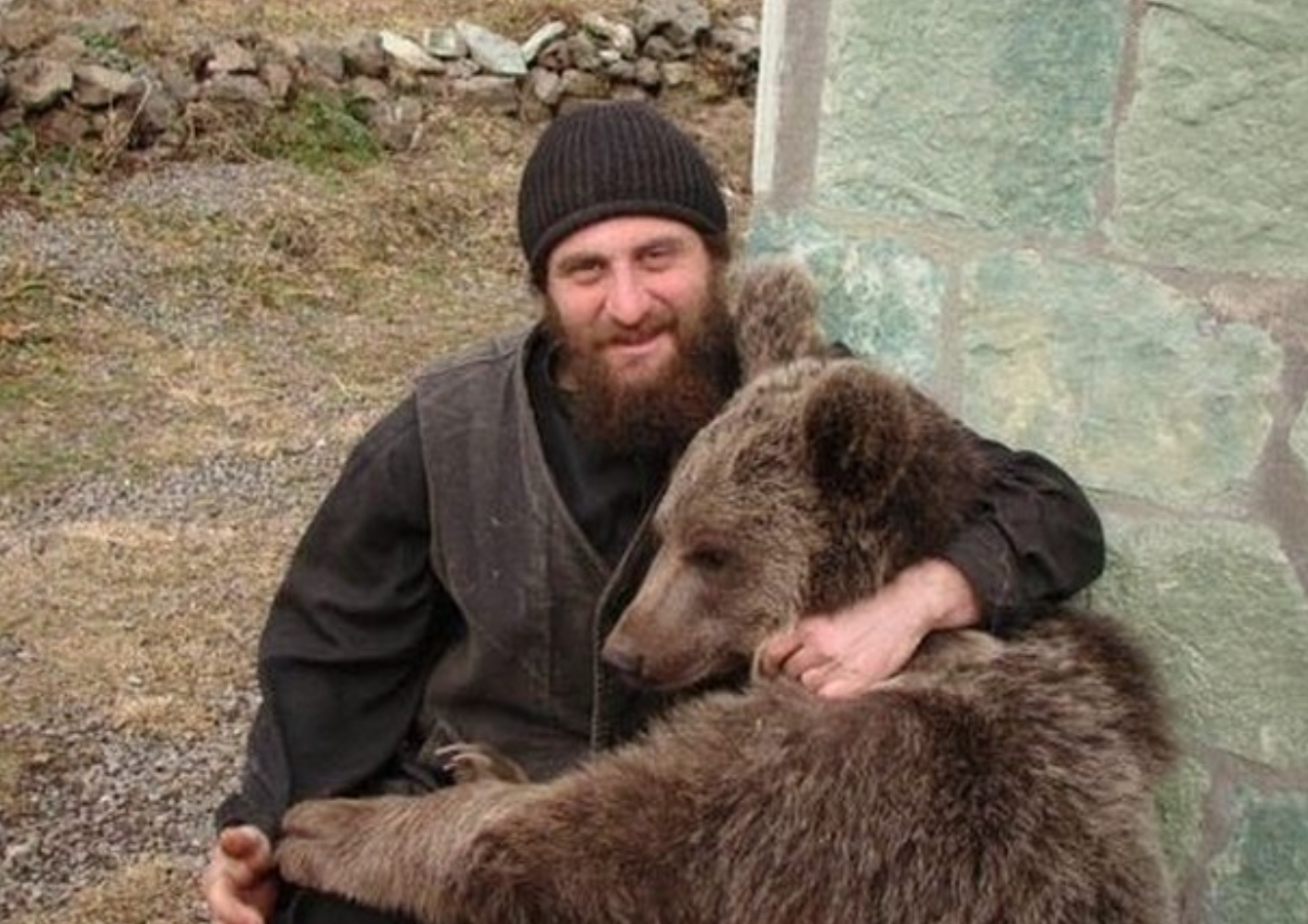 If morbid egotistical power corrupts you, what is the alternative? How do you wield any power? I'm still figuring this out, but from my limited run-ins with beings of power, the answer is that you need to transform yourself into a vessel. A vessel that you fill with borrowed power. A power that you cannot cling onto but you become a medium to deploy it if the need arises, and only if the need arises. In a way, you need to renounce power, to gain power.

You need to be a bit zen to make the trip across these sheer mountains. You need to be a bit zen to stay in these mountains. The human power, the morbid, corrupt version that's responsible for a good amount of suffering for the world is really not THAT powerful against these natural forces. Once you let go, once you renounce the morbid power, you become free. You cannot cross the mountains without the aid of the mountains, without filling your vessel with borrowed power. The aid comes in the form of borrowed power. You cannot make the crossing if the mountain doesn't aid you with food, shelter, water and desirable conditions. In short, to become a master who can wield power, you need to let go. So the secret is to learn how to harness this, and how to harness yourself, and that's going to take a long, long time, maybe even decades.

I often ask myself why do a disproportionate amount of yogis find enlightenment in the mountains. Because mountains are the ultimate places of power. Physical power as well as spiritual power. Reading through Sasha Chapin's Deep Okayness, I found a passage that deeply resonated with what I went through last year during one of my experiments with psychedelics.

I looked upon the howling hole in the middle of me. I allowed it to exist, which is to say, I felt the bright, loud pain of permitting it to be known. I let it melt through the ice I’d tried to surround it with. There was a moment when I was sure my life was ending. And then, instantly, the hole closed. And some force came out of it; it expelled an iridescent wave that washed over me, composed of raw clarity, simplicity, relief. I felt myself becoming untangled, purified by this force.

This for me was my greatest achievement of 2021. To get to a point where the biggest answer was revealed, a large portion of my shadow was freed. I've just started this journey, and I've got a long way to go. Free your shadow through whatever means necessary, freedom awaits.

If you aren't confused with what I just wrote, you read this essay wrong. Because I'm quite confused after writing it. Certain things cannot be put into words, only felt. Words are limiting. The concept of power and mountains are extremely close to me. I like to study both to tune my intuition of it. I've had run-ins with corrupt power, morbid power. I've also had run-ins with enlightened power and power that has a real chance of impacting the world in ways where this could become a paradise. To bring in paradise, individuals need to learn how to wield power in a healthy way. Become a bit zen, a bit more human, get a bit more agency over what you do every day. 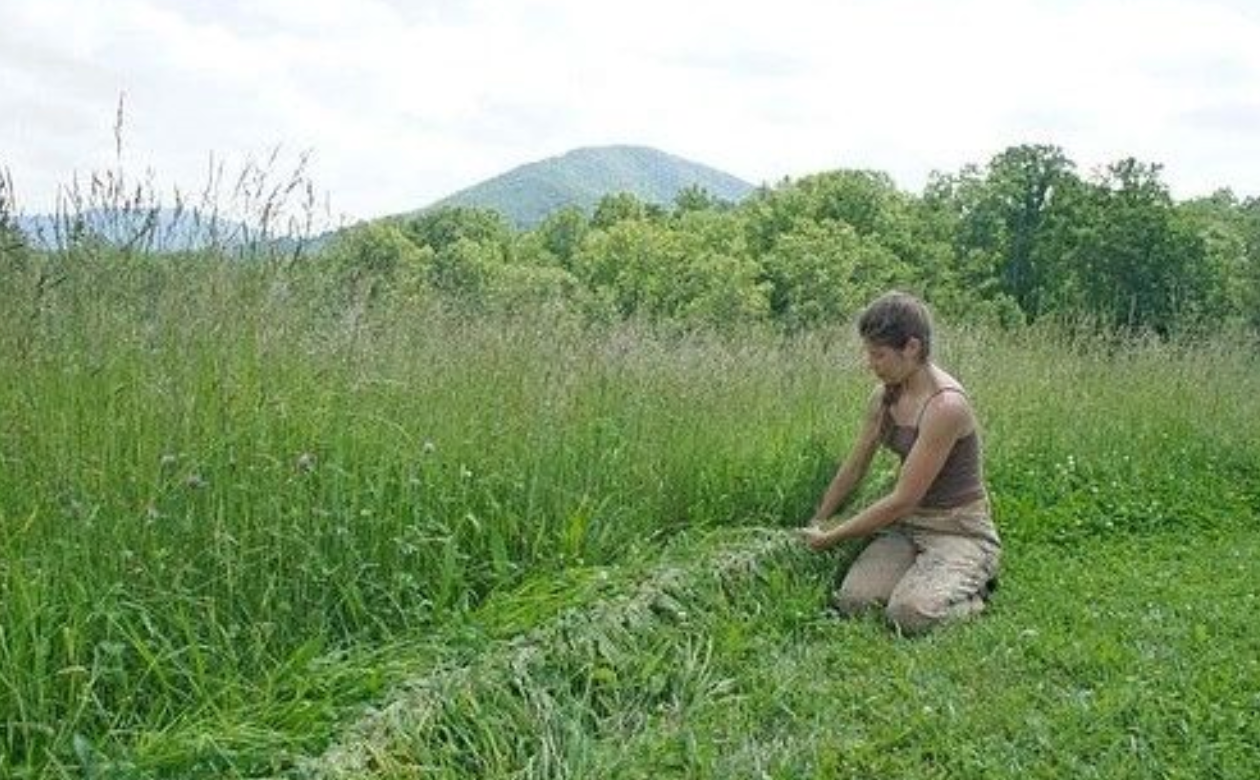 By renouncing power, I'm not telling you to renounce society completely. I'm saying learn how to leash the ego and all the symptoms of it. I stay here because the moment I wake up, I wake up to the sight of true power, true magnificence. When you wake up to this, you're reminded of what you are. It's like a microdose of ego-death, and this one's free! You wake up, you're facing absolute truth. You renounce morbid power and use the natural power that's transferred to you. If you use it right, you move closer to mastery.

Defeat the monster, and watch true adventure and magic come back. Look to the east.