your mind as landscapes

This whole week I've been generally going for lindy walks every evening near the paddy fields. It's quite a shame that Paul Skallas got banned for plagiarising but plagiarism is quite Lindy. During one of these walks, I stumbled upon the thought of your mind being the reflection of a landscape. At least having some properties of it. Let me explain. For the first 18 years of my life, wherever I lived, there was a huge paddy field nearby. That's normal when you're from Kerala. I spent a good chunk of my daytime in paddies. Either playing or exploring or walking. It's only when I graduated high school and left home to study engineering that I left the familiar landscape for the city.

I can't help but think that this exposure to large swathes of paddy fields should've left some residue in the way my neurons in my brain are arranged. Let me take my favourite example. Imagine you use social media in an unhinged way without self-control. Doesn't that directly influence your attention span and affect your focus? So this makes me think why can't your mind reflect the landscape that you grew up in for 18 years? Can your neurons be wired in a way to reflect the quirks of these landscapes? I like to believe that it can be in a subtle way.

Imagine your mind to reflect some features of the landscape you grew up in. What would your mind look like then? I like to think that my mind is predominantly a paddy field. A lot of open fields. No coherence or structure. No connected walkways. You gotta stumble a bit to get any answers or to get to a destination. I don't know how to get from A to B, you just wing it by using your spatial senses. It's not a library. That makes me ask if you're a librarian for 20 years, are the organisation of your thoughts going to reflect a big library with a ton of bookshelves?

Anyway, every evening when I go walking, I stumble a bit because the paths aren't continuous, get dirt on my feet, stop to observe something that moved or a peculiar sound I haven't heard before. Most of the time when I walk, I also get some ideas about my work that I didn't get before, so it's fun.

Now imagine you grew up in a city. Would your mind reflect the rigidity and structure of that city? There is a popular statement that I heard while travelling that people from Delhi are rude. I don't necessarily agree with this because I think generalizing 30 million people under one umbrella term is ignorant. I liked Delhi, and instead of generalising a whole city of Delhi as "rude", which seemed quite short-sighted to me, I would like to use the term "aggressive" or "competitive". I'd say a good subset of people there are aggressive. It could've been a multitude of reasons. It was a cultural melting pot, anyway. What is it about Delhi that makes culture naturally select for the trait of "aggressiveness" to survive? Of course, the same logic can be applied to computers too. Does prolonged stay in the digital realm make the nature of your mind look like a digital circuit? If a city could make you "aggressive" can't growing up in a forest make your mind lush and green? Are the folks who grew up around forests more dreamy? I like to think they are.

If the places you stay at could influence the structure of your mind, wouldn't you rather be around the greatest maker of all time? Nature? That also makes me think - how easy it would be for a person to get stuck and attached to this landscape. If you think your mind reflects the nature and rigidity of a city and you don't like that, I think you can be proactive and change it by changing your immediate surrounding. If you've been contemplating going on that trip, this is the sign you've been waiting for. Book that ticket.

If my mind possesses only the properties of paddy fields, that seems quite limiting because there are a variety of landscapes out there to integrate within our minds. That's also one of the reasons conventional travelling doesn't interest me. I don't want to visit a place to stay there for a week and meet tourists and do touristy things. If I go to a place it's so that I can soak in the diversity of the land and the people into my brain and enrich the world inside. That's also one of the reasons I made a subtle promise to myself to introduce a new terrain into the real-estate of my mind - mountains. 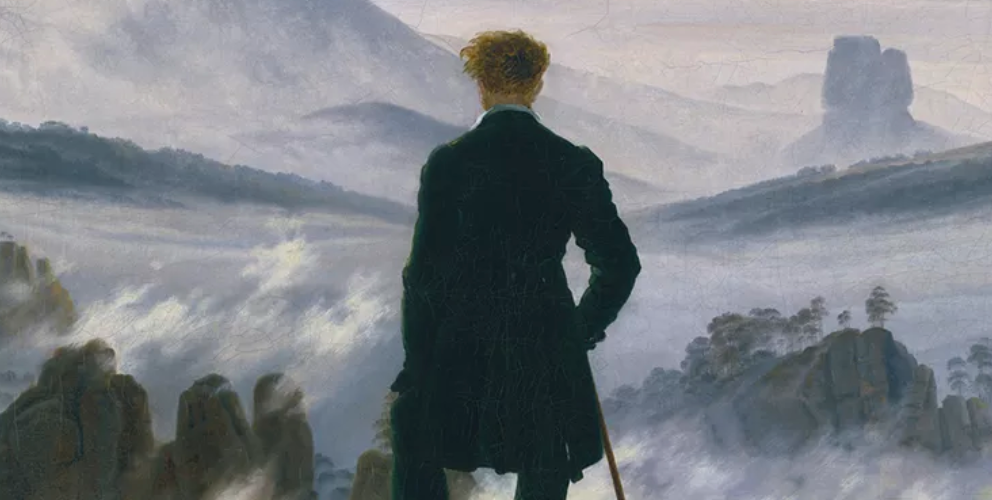 What is the direct opposite of a plain, meandering, pleasant to walk, abundant of life-giving paddy fields? A harsh, tough, cold, terrain of the mountains that's hard to survive in. In a way, lingering too long in a paddy field could also be detrimental for you. It makes you weak, too much abundance would make you comfortable. It does come with the added benefit of giving you that creativity boost though. Mountains are different. It trains your spirits to be tough. I'm not sacrificing the paddies for the mountains. I'm integrating both on the inside. Expanding my mind by introducing another terrain adjacent to the paddy where I can train my mind to be persistent, tough, face adversity, push through the cold so that I don't get too comfortable.

Hello there, winter is setting in, I hope it's treating you well. This too shall gently pass. What do I know about winter, there's no win...

the four horsemen of the indian tech-ecosystem

Intro I went for a walk today, well more specifically, I went for a Lindy Walk. It was quite nice, there was a drizzle, I got to wear my...